As the Board of the Polish Business Roundtable, we express our strong opposition to the way in which changes are being introduced to the Polish judicial system. We are also deeply concerned about the practical implications of the regulations proposed by the government, which may allow for the violation of fundamental values common to democratic states.

>>>Read the full statement [in Polish] 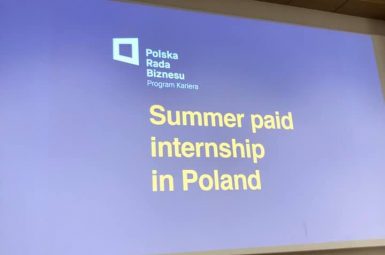 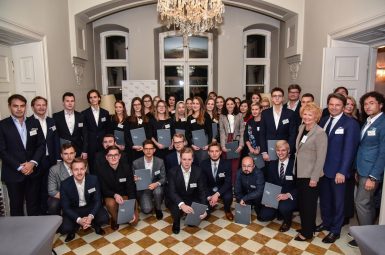 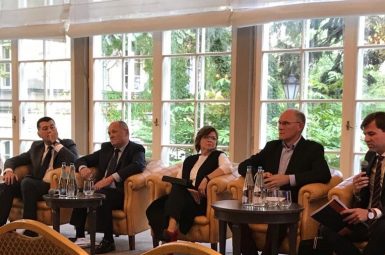 Voices of Reason: What do political parties offer entrepreneurs?

On September 23rd, the Polish Business Roundtable held the debate „Voices of Reason: What do political parties offer entrepreneurs?,” which we organized in cooperation with a leading Polish think tank Polityka Insight. Representatives of the largest election committees took part in the debate. Law and Justice was represented by Leszek Skiba (Undersecretary of State in the […]